On March 7, 2017, Hotel Equatorial Penang hosted its annual Business Appreciation Dinner 2017 at its Grand Ballroom. The annual dinner was a token of appreciation to all the esteemed organisations for their support throughout the years.

The theme Le Chapeau Couture centers around fashionable hats and headpieces which followed the much celebrated French couture famed for centuries. 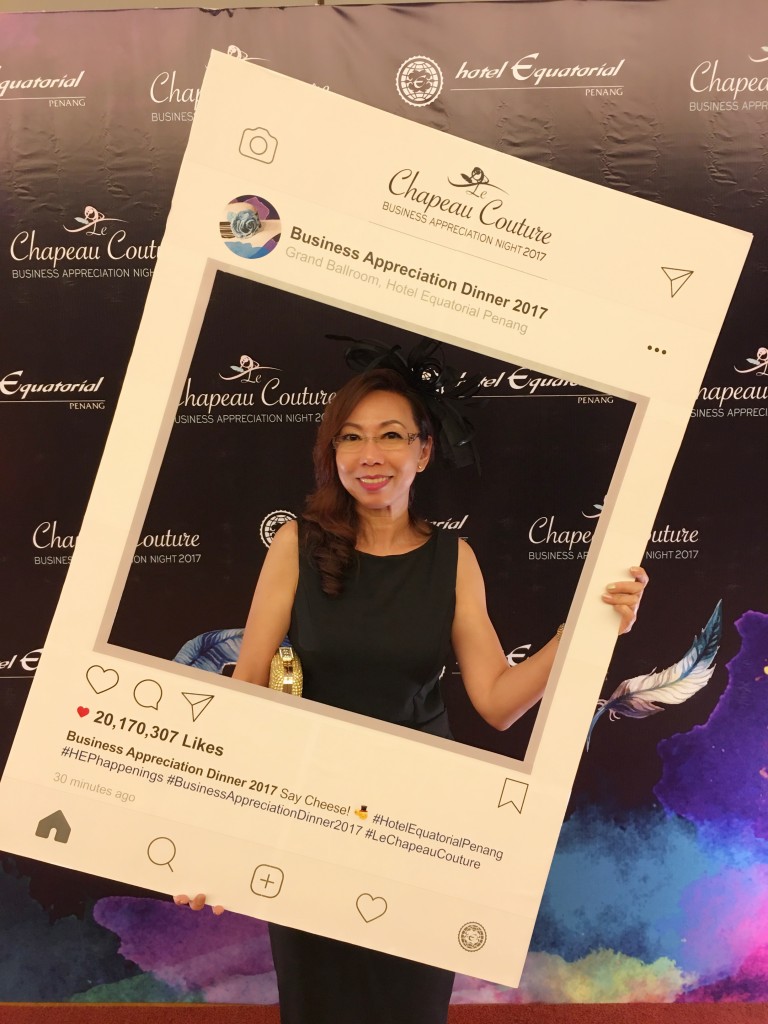 Over 150 guests comprising corporate clients, travel agents and airline representatives arrived for the cocktail reception at the foyer decorated with French inspired set-ups. 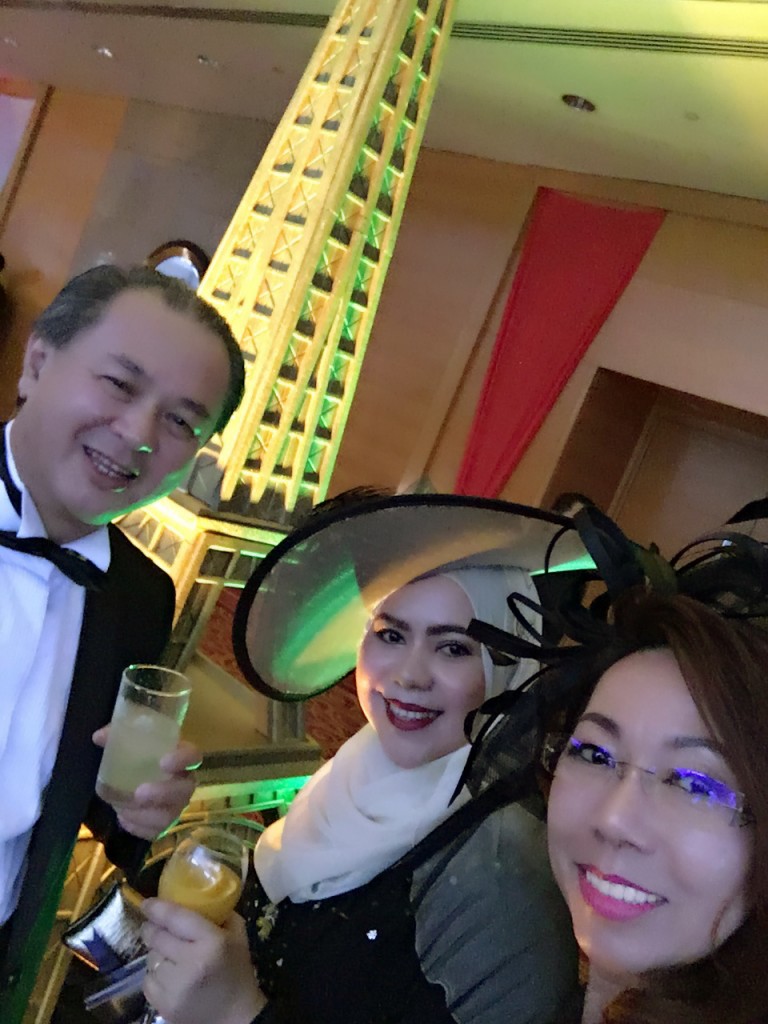 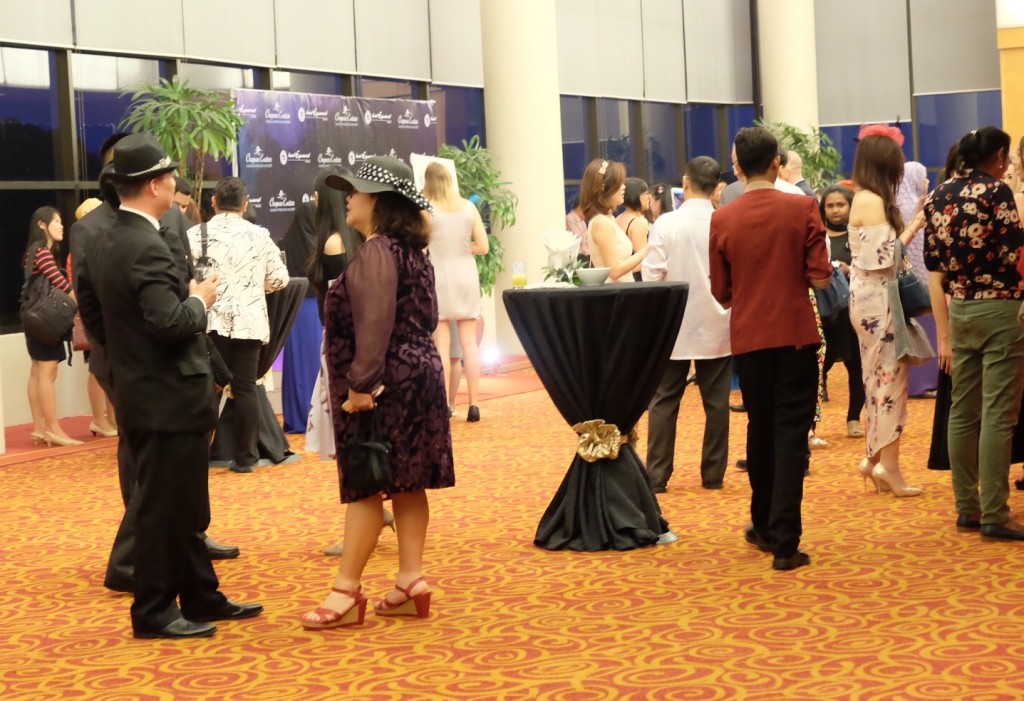 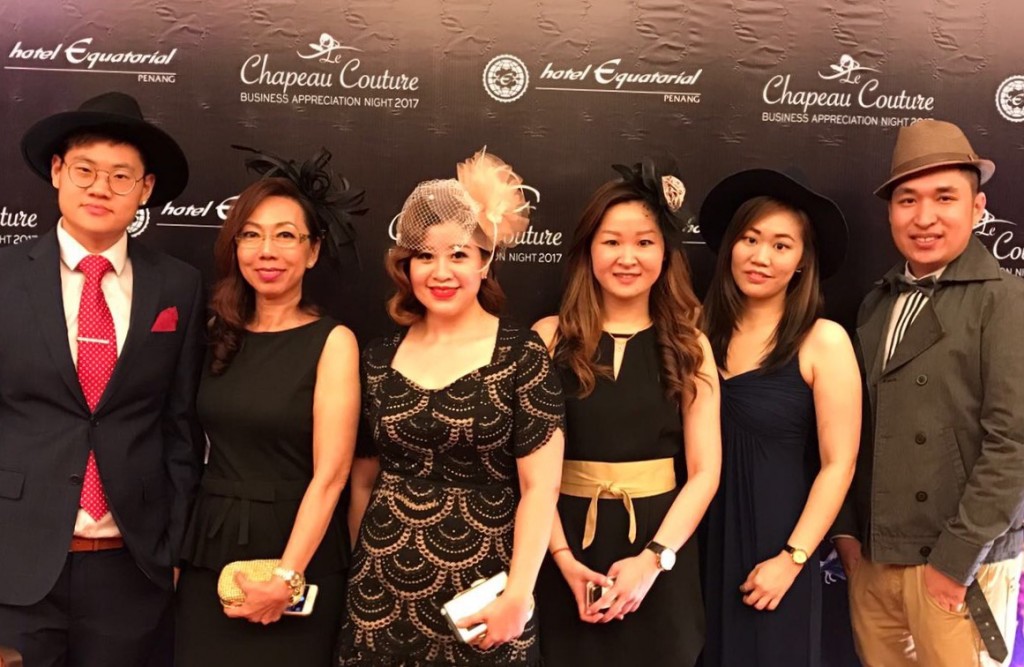 The event opened with a welcome speech by newly appointed general manager Andreas Knüssi. The Swiss with 30 years of experience in the hospitality industry, generally in South-East Asia, was last appointed as a general manager in China.

A selection of French delights prepared by the hotel’s culinary team was served at the French-inspired evening with the accompaniment of dancers and music. 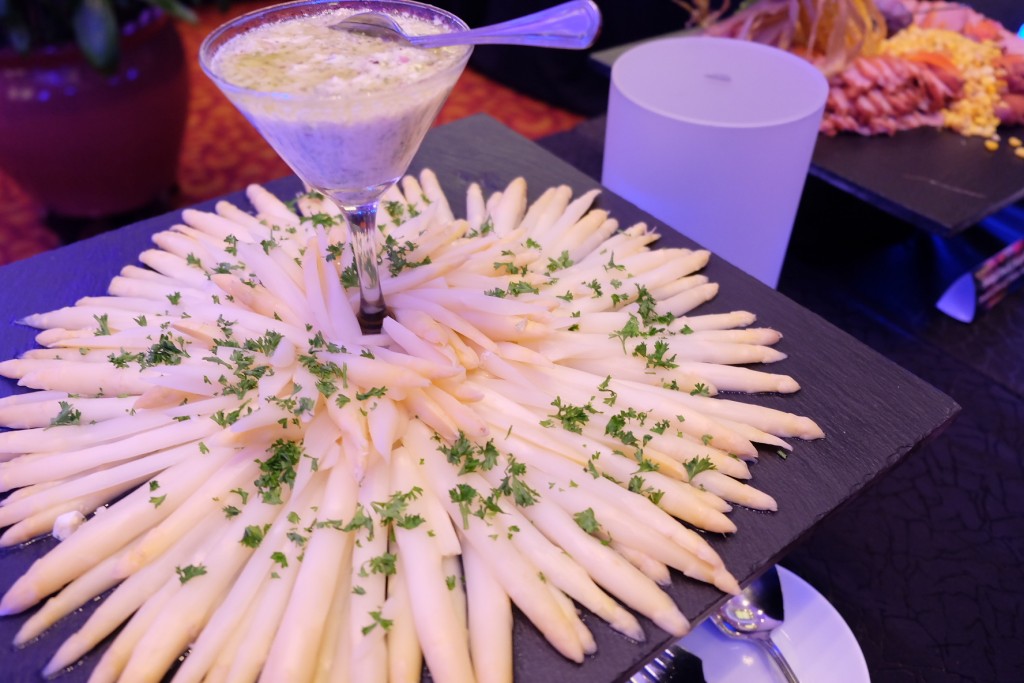 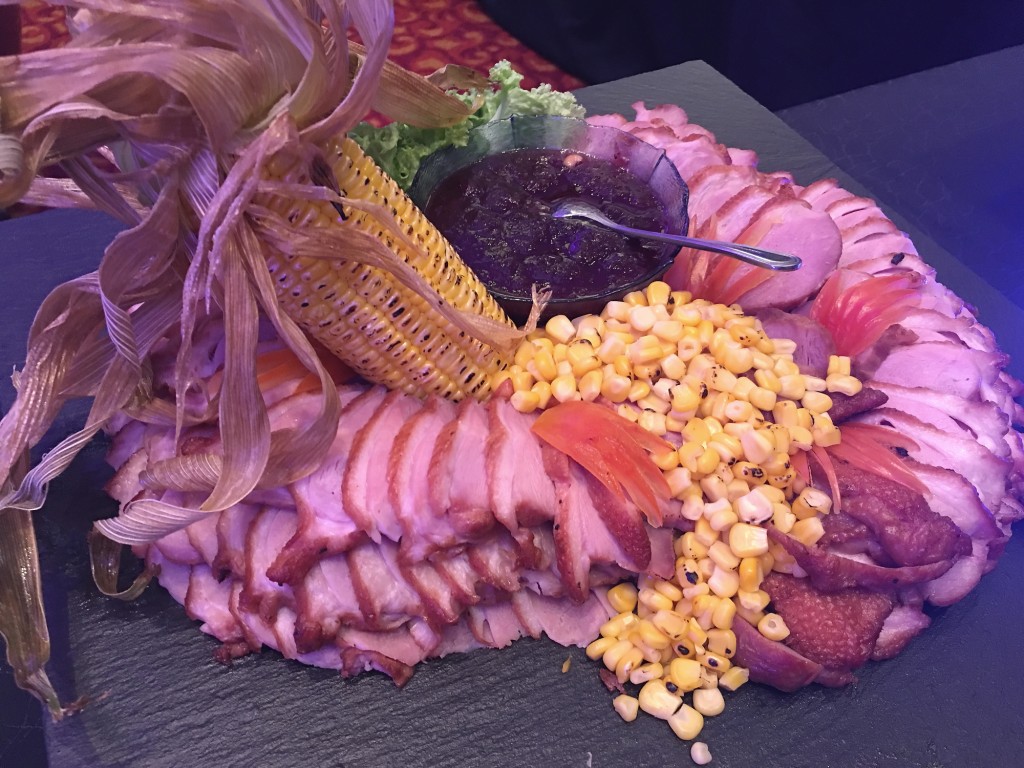 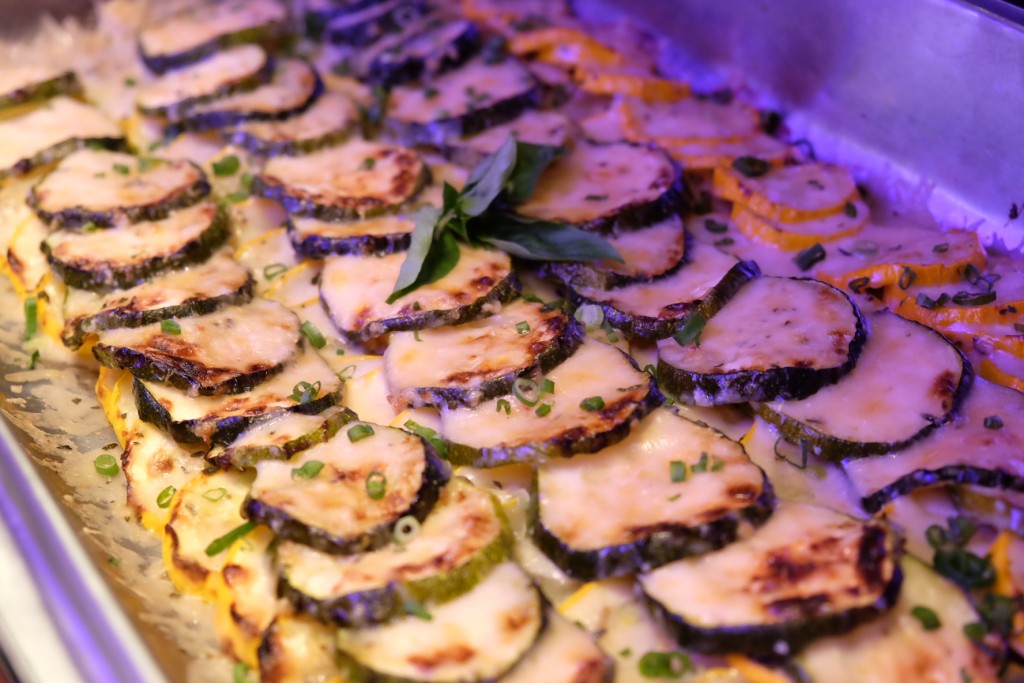 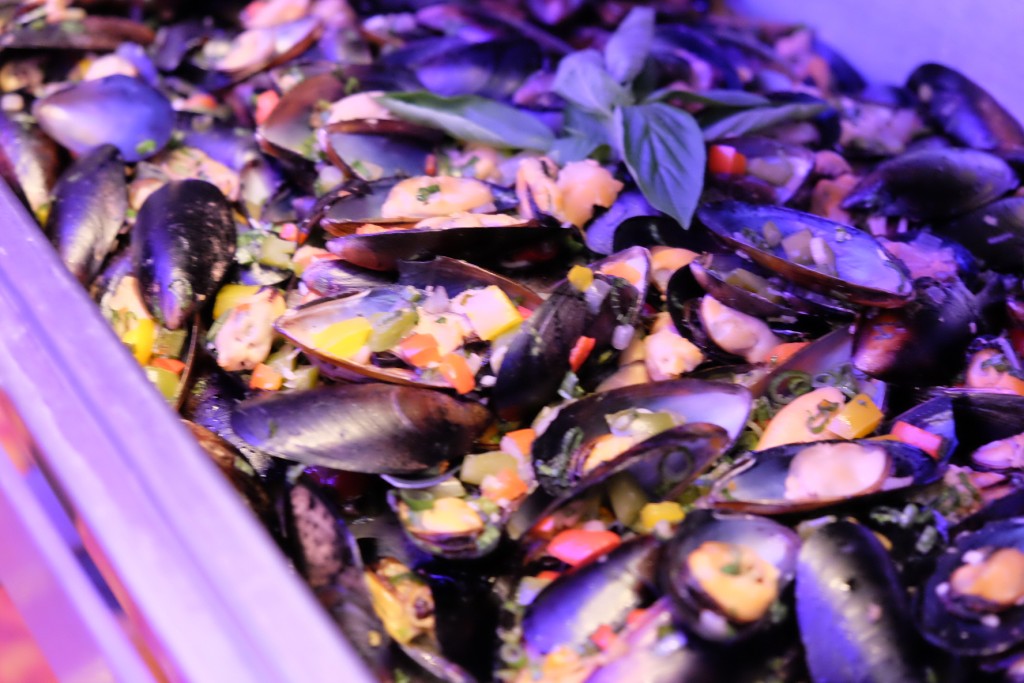 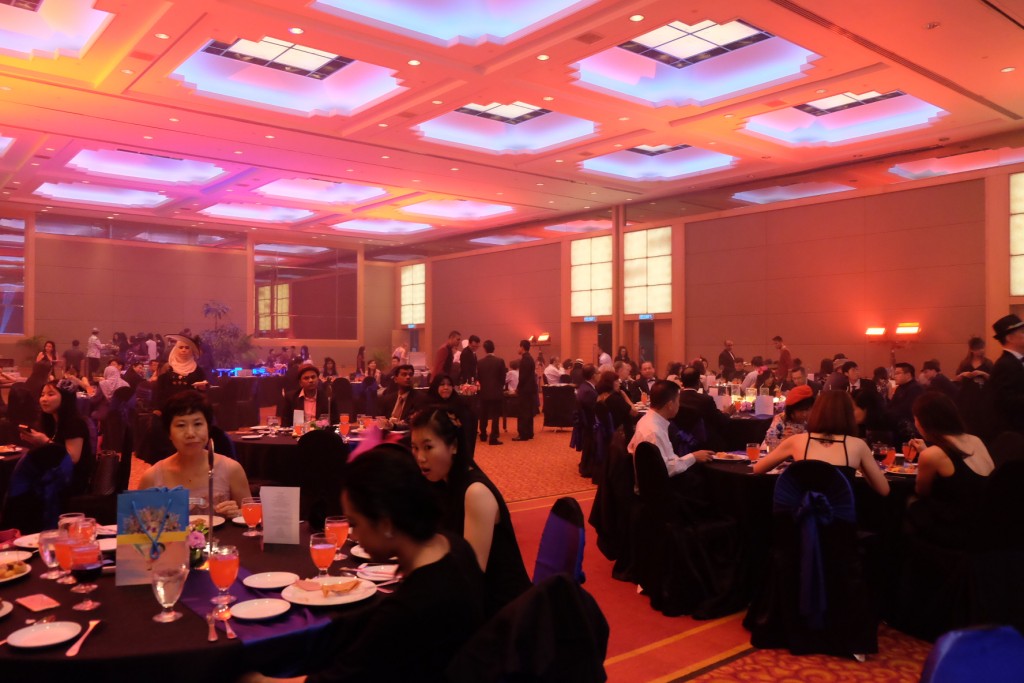 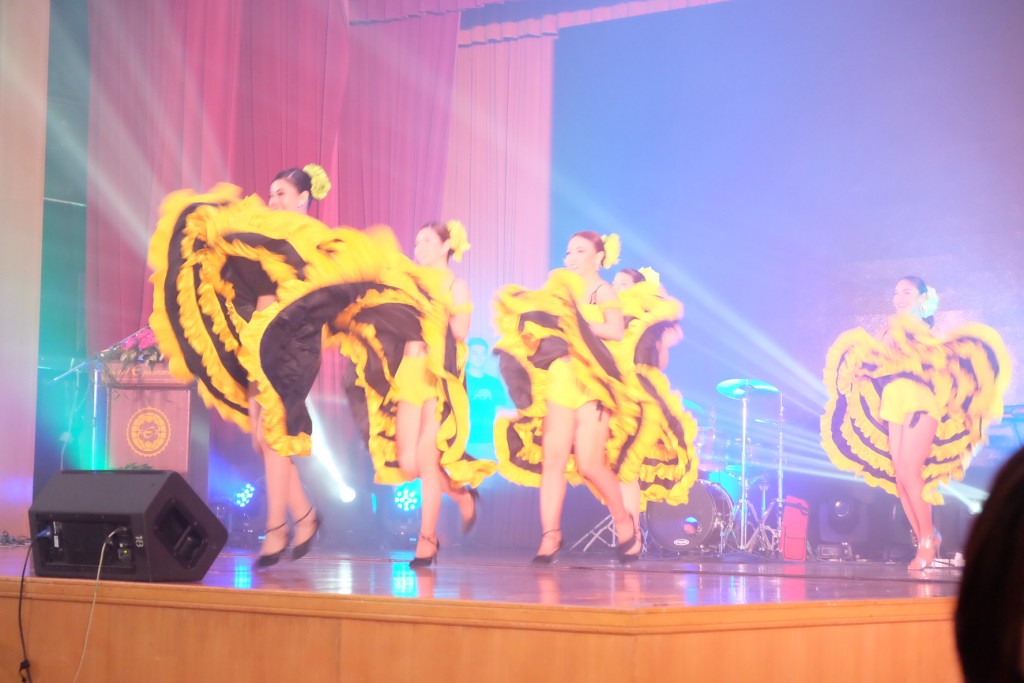 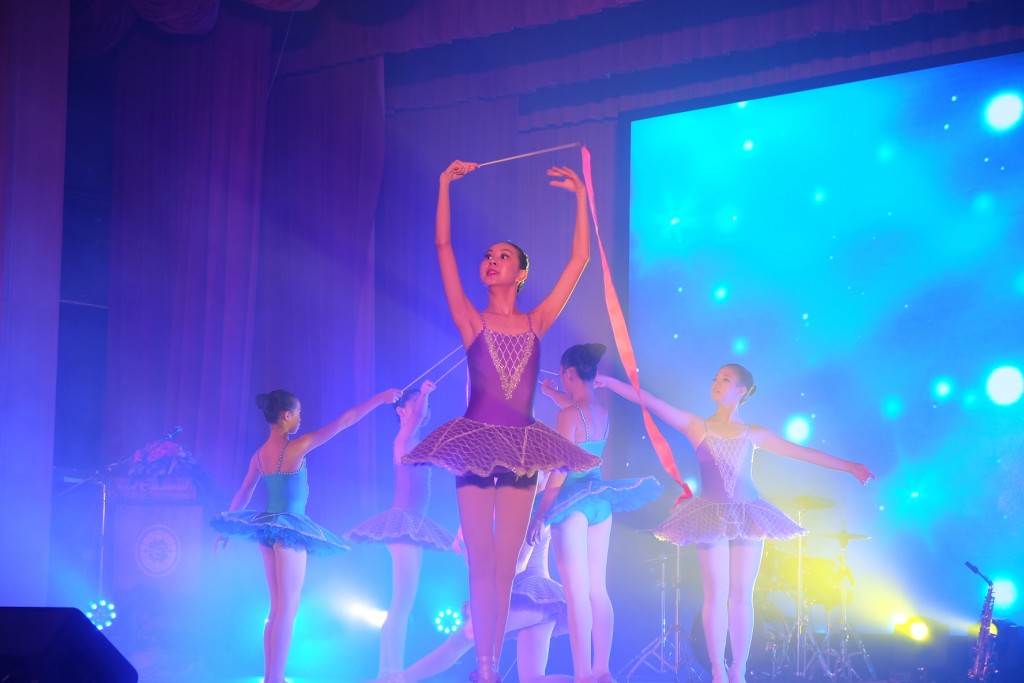 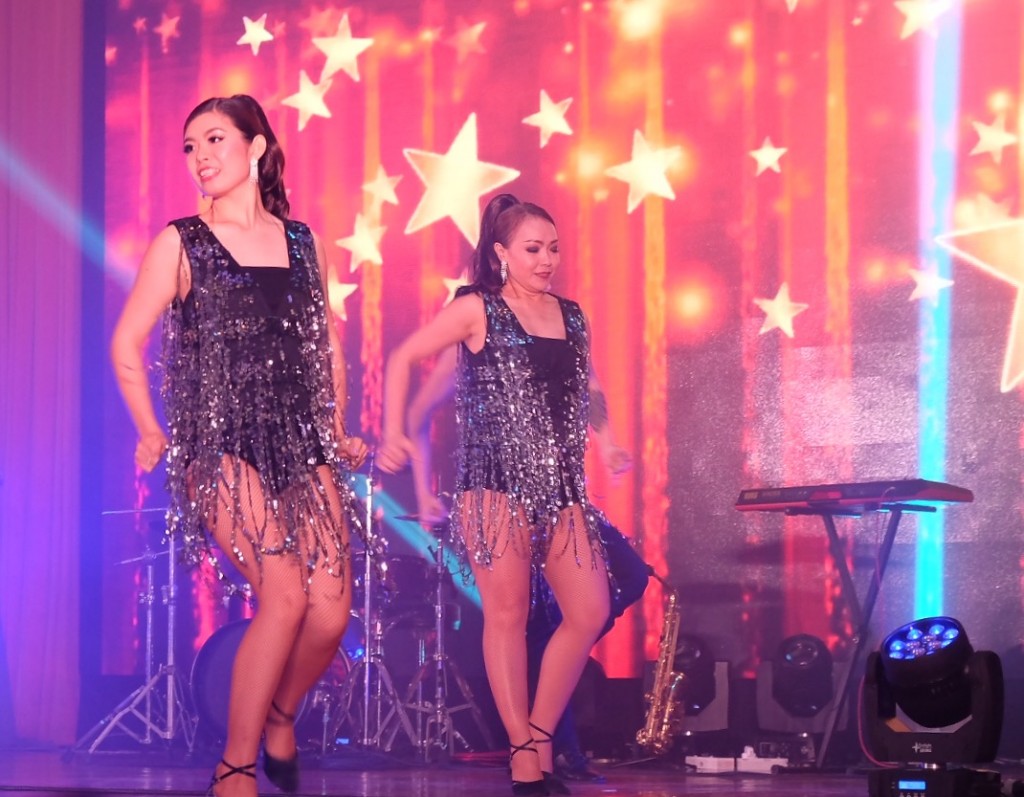 As the event drew to an end, several guests emerged winners of the lucky draw and competitions, walked away with return air tickets, luxurious bags, watches, room stays, dining vouchers, and fabulous goodies. 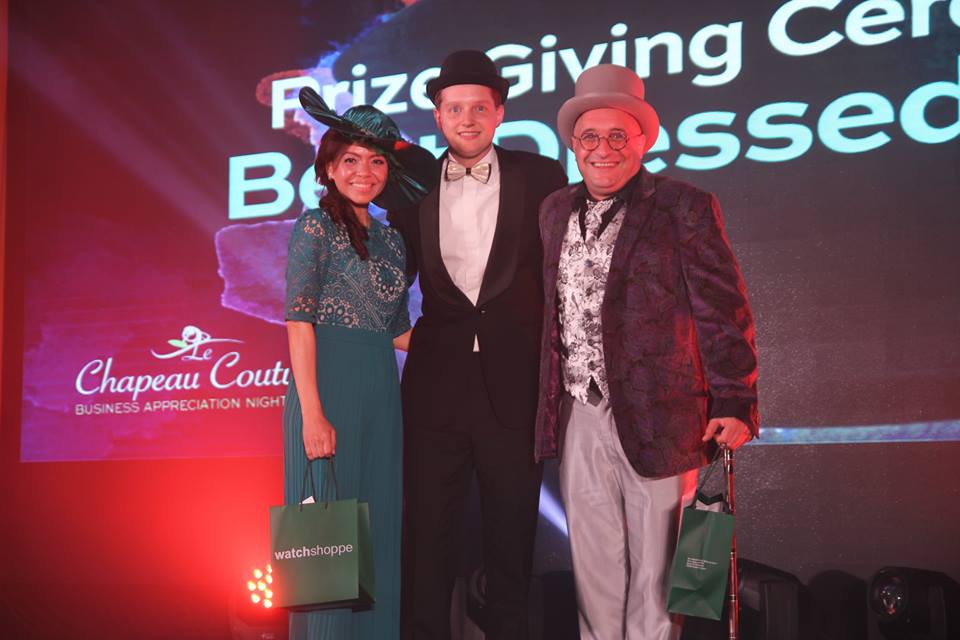 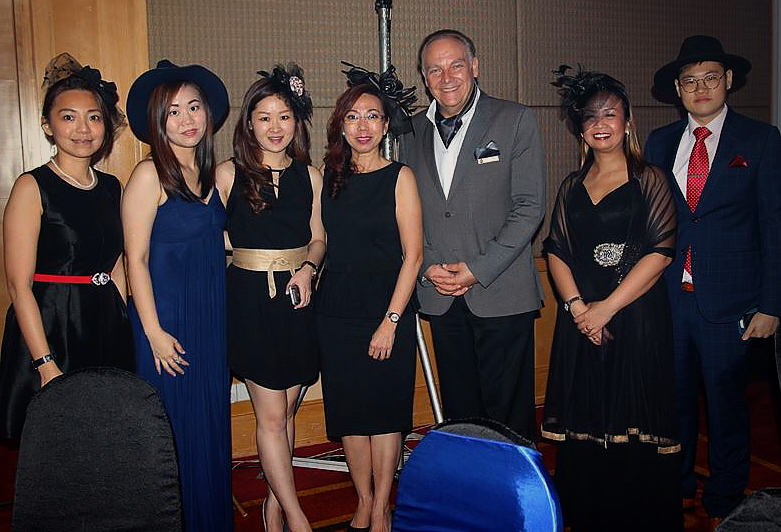 * Many thanks to Hotel Equatorial Penang for extending this invitation. 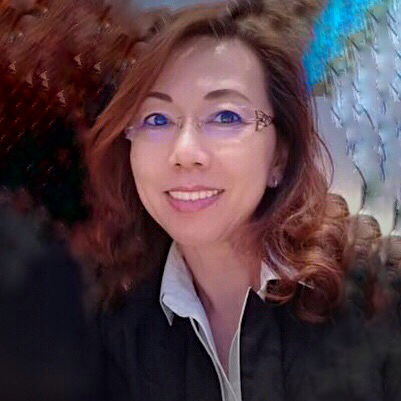