In the show, Tommes and co-host JoJo Struys take us on a gastronomic tour of several locations in Malaysia. The focus is on fresh, natural ingredients that are used to make meat and seafood courses, pizzas, noodles and desserts. Some of these dishes are offered at That Little Wine Bar, and each week, the menu of the episode will also be available on the special’s board.

The show takes you from the beaches of Cherating  to Penang’s Batu Ferringhi,  but much of the show is filmed in Tommes’s kitchen in his restored heritage property in Penang.

Tommes and his wife Louise recently hosted a  sneak preview of the show at Irrawaddy Fine Foods. The episode screened was one that had Tommes  using a local key ingredient. 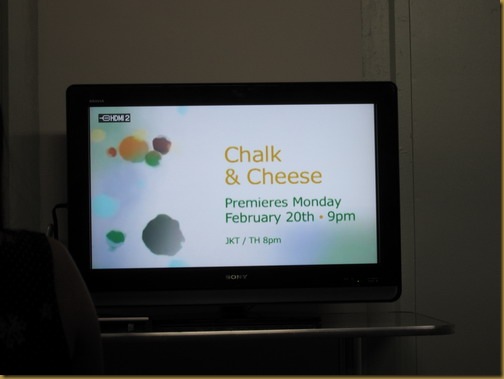 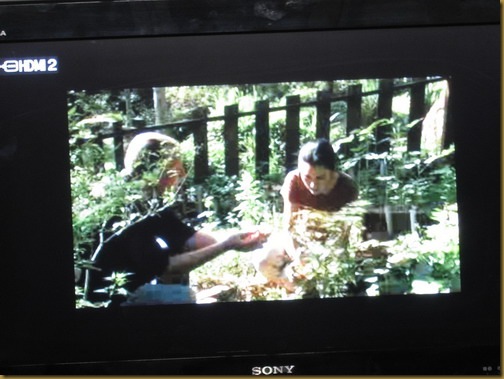 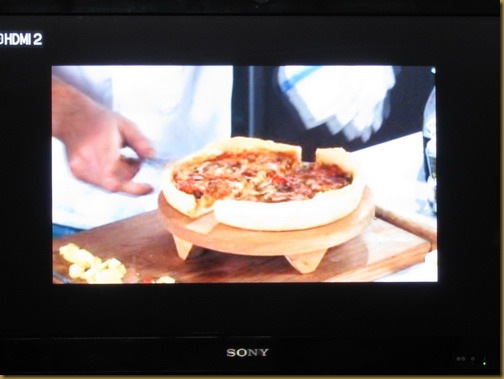 The event also featured a question-and-answer session with Tommes, who shared his experience of his first TV cooking show experience. “Don’t just cook, think!” said Tommes, who will be sharing his trade secrets with viewers. “Start understanding what is going on in your pan and you will be a much better cook.”

Bringing new flavours  to the island’s culinary scene, Tommes and his That Little Wine Bar has been winning  Hospitality Asia Platinum Awards in 2010 and last year. Often seen collaborating with other well-known Penang chefs, he also strives to contribute his  expertise to training aspiring chefs.

* Many thanks to Craig for laying on this invitation.